This past weekend, I had the chance to partake in the Closed Network Test for FROM Software and George R. R. Martin’s newest title, Elden Ring. I’ve played a couple of the Souls games, so I was rather interested in seeing how Elden Ring was shaping up. I’m quite impressed, as the network test gave me some of the things that I’ve wanted from a Souls game. 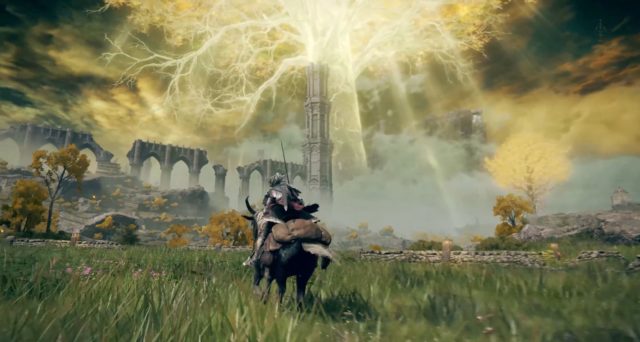 The biggest addition to the formula that I greatly appreciated comes from Elden Ring’s vastly different approach to mobility. Yes, you can jump in Elden Ring, and movement overall feels quicker and tighter. This is an unexpected change, as the slower, heavier movement of games like Demon Souls and Dark Souls feel like intentional design choices that make combat and dodging more difficult. The same mentality applies to Elden Ring though, as the quicker and freer movement feels just as intentional. Traversing environments and fighting enemies just feels right with the enhanced mobility options, making this a very different SoulsBorne game.

The open-area design of Elden Ring is another thing that I’ve really enjoyed. After a short tutorial area, you’re dropped into a huge field. You can choose to go anywhere on the map (outside of areas beyond the Network Test’s invisible walls,) with a variety of different locations to explore. From swampy ruins filled with bat things to dank caves with fearsome not-quite-humans huddled around, I found exploring and running into different enemies to be a highlight of the Closed Network Test experience. 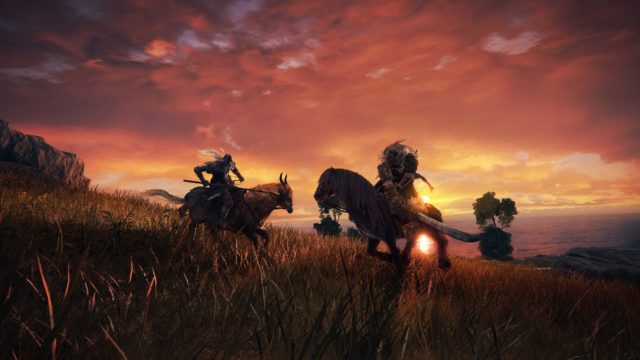 Elden Ring also encourages more aggressive play, a la Bloodborne. You can replenish your healing flask uses by killing enemies. So even when you’re low on health, the game pushes you to pick off weak foes in order to save yourself. I’m fond of this choice, as I find it hard to be patient in action games, so this more forward playstyle feels right in line with how I got about playing action RPGs. This, mixed with the trademark Souls difficulty on display, made for a unique approach to the Souls formula.

“It was the kind of goofy multiplayer experience that I enjoy, and though we’d get pounded by the horseman every time, working together to take on a massive foe is a lot of fun.“

Battling alongside other players was as fun as ever, as I tried multiple times with a number of different parties to take on the huge horseman that wanders around the middle of the field. We’d do gestures to one another, teabag each other, and roll in circles before jumping into the fray. It was the kind of goofy multiplayer experience that I enjoy, and though we’d get pounded by the horseman every time, working together to take on a massive foe is a lot of fun. 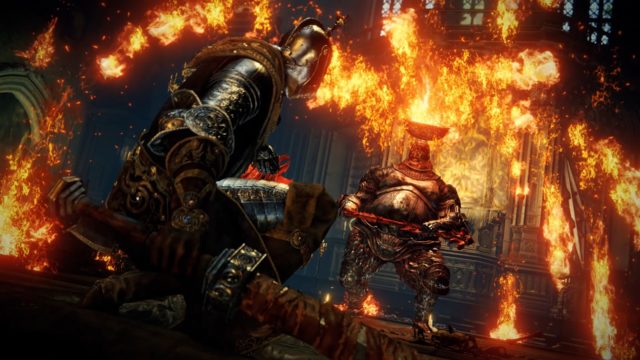 While what I got from the Closed Network Test was surely a bite-sized preview of the game to come, I came away rather impressed with what I had experienced. The quicker pace, added mobility options, and open exploration make Elden Ring into a new experience that retains the appealing difficulty of the Souls series while providing its own take on the formula. You can check out Elden Ring when it releases for PS5, PS4, Xbox Series X/S, Xbox One, and PC on February 25th, 2022.

Here are the rest of the Steam Sale dates for 2021

The 10 bestselling video games from late ’70s till today

This Week’s Deals With Gold And Spotlight Sale